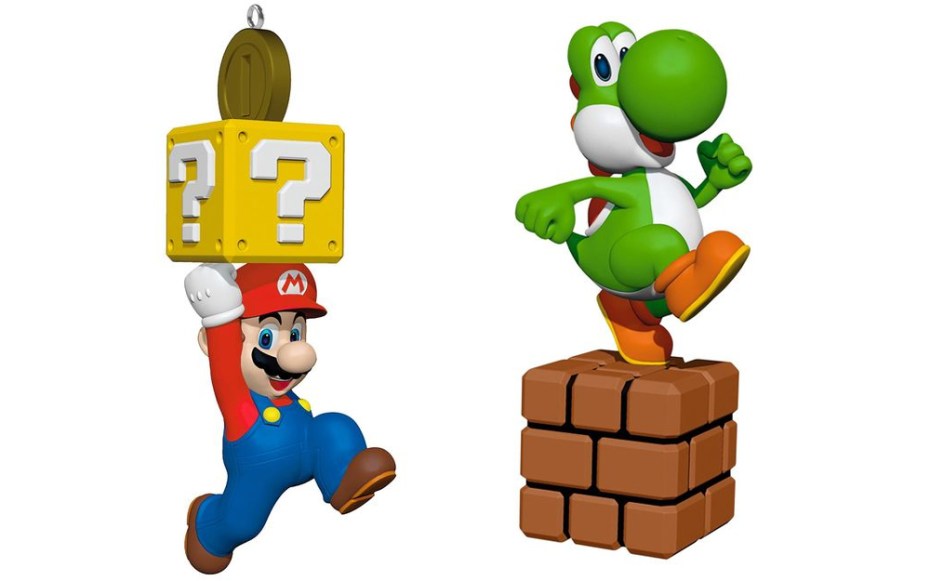 Above: Move over, Spock and Harry Potter.

Many of my hobbies are typical (maybe even generic) for your average nerd. I like video games, Star Trek, professional wrestling, and so on. But I also have a bizarre affinity for Hallmark’s Christmas ornaments.

And I say “real” because Hallmark has released some gaming-themed ornaments, but they are hilariously generic. Like this gem. 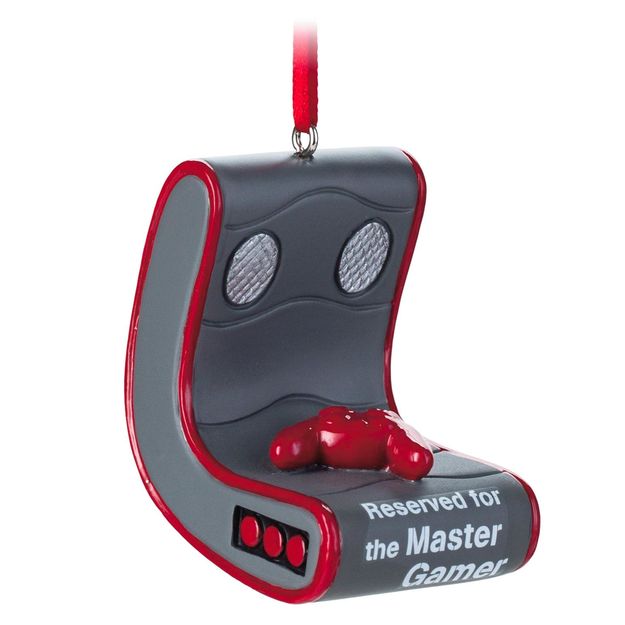 Above: Don’t you dare take the master gamer’s sick chair.

But that is all changing in 2017. Hallmark recently revealed this year’s Keepsake Ornaments, and it includes a few celebrating gaming’s greatest icon, Mario. The iconic plumber and his dino friend, Yoshi, are each getting their own (which you can see above). Luigi is also getting an ornament, but it’ll only be available in limited quantities starting on October 7.

This is a big milestone, not just for Mario but for gaming. If Hallmark is a pulse of pop culture, gaming’s lack of representation showed that our loved pastime wasn’t as mainstream as Marvel or Star Wars. Or maybe Hallmark was just slow to realize that it could make money selling ornaments to sentimental nerds like me.

Either way, I’m looking forward to getting these suckers on my Christmas tree. I’m glad Mario and friends have taken their rightful place on Hallmark’s shelves.